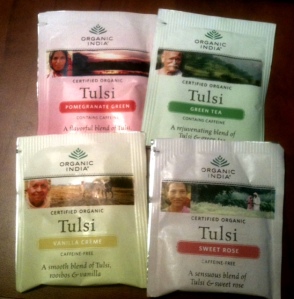 I became a regular coffee drinker in college. My friend Diane and I would go to HoJo’s for late night breakfasts and bottomless cups of coffee. Because I drank it faster than the waitress could replenish the cream, I soon became a black coffee drinker. This worked well for us because then Di could have all of the creamers and I could have more of the straight coffee.

After I graduated from college (and from HoJo’s), I managed a restaurant for years so I had access to unlimited bottomless pots of black coffee, of which I took full advantage. I could make a fresh pot any time I wanted it and then just drink the first cup or two before the remainder was sold to customers, and then I could start another fresh pot. Repeat process.

Fast forward thirty (gasp!) years. I am still a black coffee drinker. I spent many of those years as a slave to Dunkin Donuts Medium Black French Vanilla. Too many. Currently my loyalties have shifted. I can enjoy a cup of whatever the local coffee shop is serving up, but I recently realized that I am now a slave to the Keurig. I can go through a half a dozen K-cups in a single day.

Today I tried an experiment: I started the day with a cup of Tulsi Tea instead of the coffee that I am usually sipping no later than 6am, often as early as 5:30am. To my surprise, the caffeine headache didn’t surface until 11:00am, so I had my first cup (Spicy Eggnog!) of coffee of the day then. I held out until 6pm before I had a second cup.

The great thing about Tulsi Tea is that it comes in many flavors, just like my beloved coffee. Maybe I’m on to something?

2 thoughts on “Coffee or tea?”