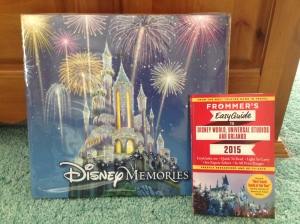 Since my one word this year is ‘brave’, the ‘what if’s’ have become more insistent. So what if I haven’t been on a plane in, oh, 25 years or so? So what if my vacation hours at work are precious and few? My daughter will only turn sixteen once. So what if park passes cost more than the airfare? So what if we live far away from an airport with a direct flight to where we are going? So what if the idea of getting us there and back is, um, terrifying?

6 thoughts on “To boldly go, part one”