Welcome to this month’s interview with my good friend, Barbara Ryland! 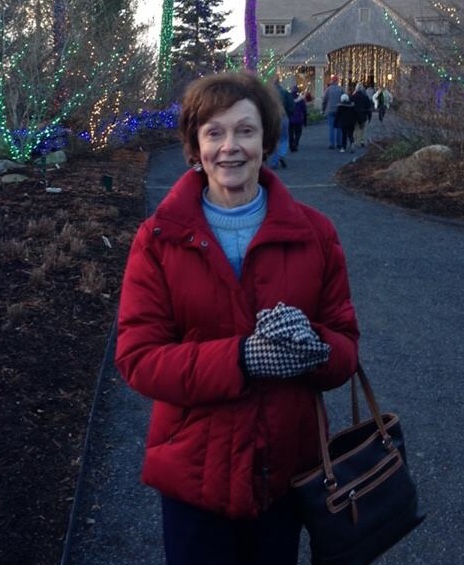 As a child growing up, I had no father.

My parents were divorced when I was an infant, and my father moved far away.  I had no contact with him, with any of his siblings or with my paternal grandparents. After I married and had my own children, it became very important to me to meet my paternal grandmother who was in her 80’s. I wanted so much to know her before she died. So I made plans to go to Gulfport, Mississippi, where she lived and where my father had grown up. I had hopes of meeting him, also, but he was living in Texas, and I was unsure if he would be able to meet me in Mississippi.

One of my father’s sisters, an aunt who lived in Georgia, had been in touch with me a few years before. She suggested that I fly to Atlanta, and she would drive me to Gulfport.

So on an early July morning with my heart thumping and limbs trembling, I began my journey to meet my father’s family of origin.

I spent two wonderful weeks in Gulfport meeting my grandmother and many aunts, uncles, and cousins. And my father and his wife did come over for a few days from Texas.  I was so glad I had taken that step of meeting part of my family.  Most of all, I was grateful for their loving and welcoming me, a family member yet a stranger.

My grandmother died several years after that, but until her death, we talked once a week on the phone. My father died about 12 years later, but we maintained contact throughout those years and visited each other. Some of my aunts and uncles have died, but I am still in touch with those who are alive as well as with my cousins.

Thank you so much for sharing your personal story with us, Barbara!

If YOU would like to be interviewed for this series about something brave you have done in your own life, send me an email here: kmcwrites@gmail.com