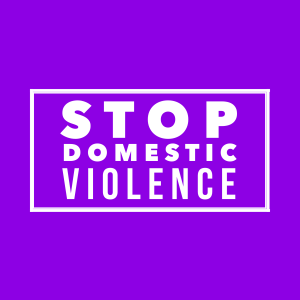 I was listening to the news today, which I generally go out of my way to avoid, when I heard about an NFL player being suspended for alleged violence against his now-former girlfriend.

Good, I thought. Stop enabling domestic violence perpetrators to perpetuate violence against women by hitting them where it hurts: in their wallets.

Part of the problem with keeping women safe is this: it so often deteriorates into a ‘he said, she said’ situation that casts the events in a gray area for the purposes of pressing charges.

I read the New York’s Post account of what she had to say, as well as what he had to say. Read it here: Ezekiel Elliott justified choking ex as ‘tough love’: accuser 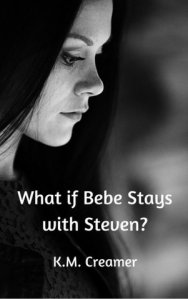 You can also read about the NFL’s decision for suspension here: The NFL Has Suspended Ezekiel Elliott For Six Games On Domestic Violence Charges

I write about partner violence in my new book.

Find it here: What if Bebe Stays with Steven?